Celebrating New Year's: What Famous Meals Do To Your Drainage System

It’s almost time to change your calendar to 2022 – Happy New Year! How do you celebrate the calendar change, maybe with a crazy bash at your house or maybe just a quiet evening at home? Whatever you do, one thing is certain: you don’t want your festivities to be affected by a drain clog or an overflowing drain. That’s definitely not a good way to start any new year!

You want your celebrations to happen with no embarrassing issues and when it comes to your sewer system, that really starts by focusing on what is constantly going down your drain. Start 2022 by being proactive and paying close attention to waste being placed down your sinks and garbage disposal – here’s a few popular New Year’s dishes and what they might do when you throw them down the drain.

But before you throw anything down the sink, you should know that the garbage disposal is only for a few scraps – not for whatever is left over after a specific meal. Even if you fire up the disposal, that doesn’t mean the food can’t potentially cause a drain backup.

One of the more popular New Year’s dishes is pork and cabbage. Like all of the food featured on this list, pork and the accompaniment of either sauerkraut or cabbage is considered to be good luck on the first day of the year. This dish, which is most popular in states like Pennsylvania and Ohio, can also be a nightmare for your drain. The grease from the pork and the ability for the cabbage to easily clump together in the drain could lead to some serious problems before you’ve even reached the next month in the calendar. Finding another way of properly disposing of these leftovers is a great way to ensure you won’t have any issues. 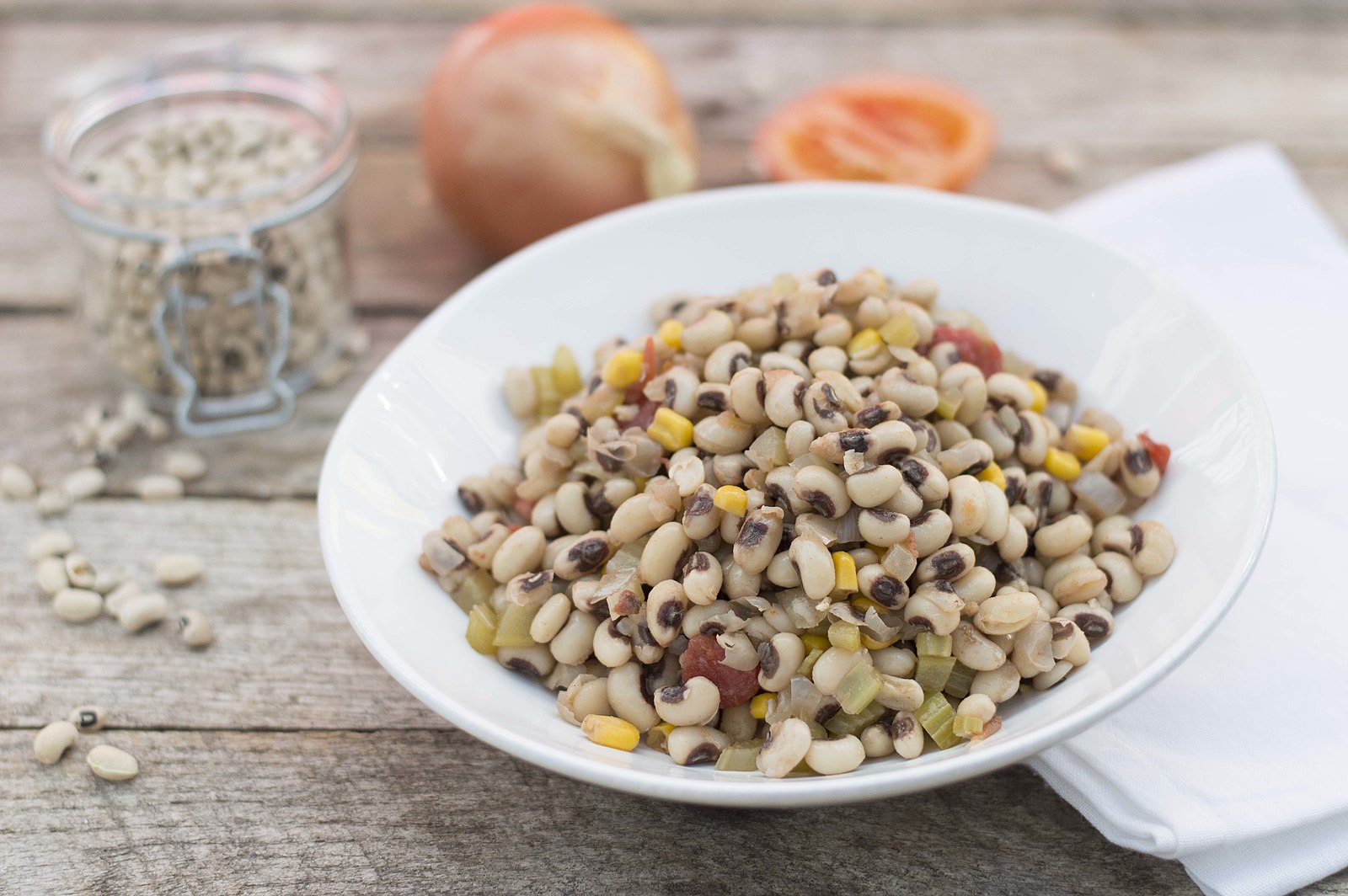 A little-known dish outside of South Carolina, this popular localized tradition is made with black-eyed peas, chopped onion, rice and chopped bacon. While it is unclear exactly what the origin of this dish might be, one thing is certainly clear – it should not be thrown down the drain! Rice is one of the worst things that can go down your drain. When it’s wet, rice gets sticky and it will then bind together and form a barrier in your drain, not allowing anything else to pass. Hoppin’ John leftovers are best suited to make their way into the trash when you’re finished.

Many people start the New Year with tamales. A popular Mexican tradition dating back to almost 8,000 B.C., tamales are made of masa – or dough – which is steamed in a corn or banana leaf. It is then filled with various types of meats, cheeses, fruits, vegetables and chilies – sometimes even fruit. A small amount might not be detrimental but tamales could still do some damage. If you can compact it in your hand, chances are it’ll get pressed together and stuck in the drain – and there’s plenty in tamales, especially masa and greasy meat, to warrant just trashing it all.

A popular tradition in Chinese and other Asian cultures symbolizing abundance, fish can be dressed up and cooked a number of different ways. Fish contain bones, however, and bones and garbage disposals don’t get along well with each other. Bones can get stuck in the garbage disposal and cause it to jam or fail – and if it makes it through it could get stuck in the drain. Fish itself, in very limited amounts, can go down but just play it safe and throw the leftovers away. 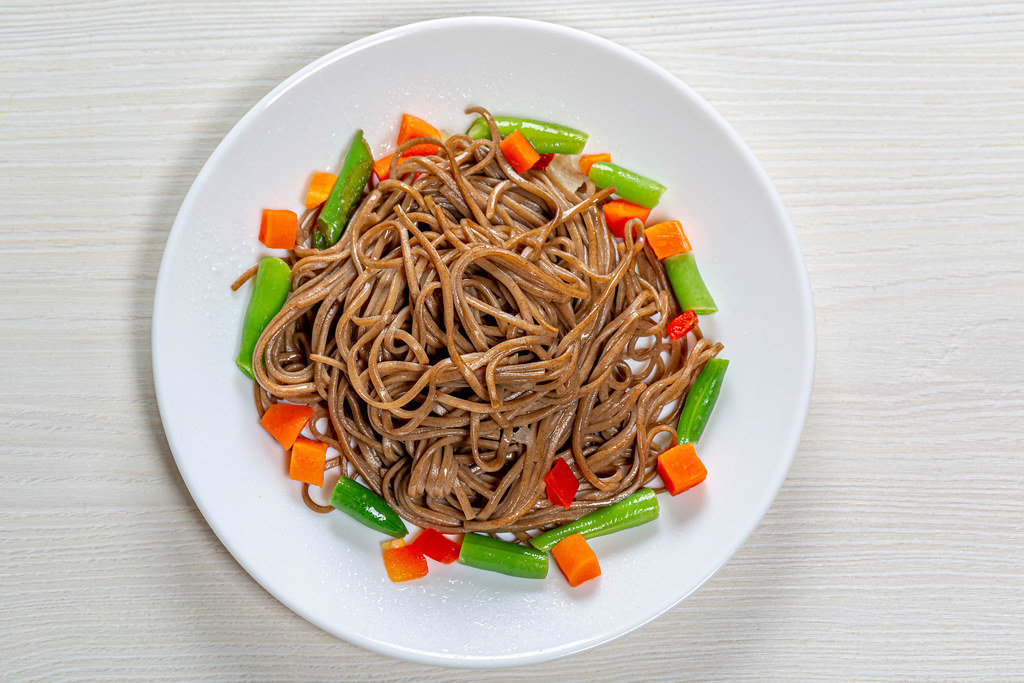 Also known as year-crossing noodles, these thin Japanese buckwheat noodles are typically served either chilled with a dipping sauce or hot in a soup and contain a variety of vegetables. In some cases a protein, such as duck or a raw egg is added to the bowl. Much like rice, noodles tend to compact and can lead to a buildup in your garbage disposal. Vegetables also present problems, since they are stringy and very hard – just consider the toughness of a broccoli stem. Noodles are best disposed of another way, otherwise you could be in for serious problems.

It’s time for a little dessert! Oliebollen is a traditional Dutch-style beignet, an almost donut-like dessert made from dropping an ice cream scoop worth of dough, which often contains sultanas, currants, raisins or succade, into a fryer with either hot oil or hot lard. Oil or lard can build up, as well as the dough itself, compacting and eventually partially clogging any size drain line. Sure, a small amount of Oliebollen isn’t going to be the end of the world but it’s better to remain proactive and just avoid putting it down there. At the end of the day, it might just save you a call at the worst time.

When you think of king cakes, chances are you think of New Orleans during Mardi Gras but king cakes, which are French in origin, are also enjoyed around New Year’s – specifically on January 6 for Epiphany. Most often a puff pastry-styled cake that features frangipane, a sweet almost-flavored custard, and colorful icing and sprinkles, king cakes should be left in the trash because, like oliebollen, it could manage to compact and accelerate an issue or a backup.

What meal is your favorite when ringing in the New Year? Whatever it is, if you’re worried about it successfully going down the drain during New Year’s festivities, give us a call or schedule an appointment online and we’ll arrive with everything to ensure your new year starts off right.