Phases of Flushing The Toilet: What Happens And Where Does My Stuff Go?

Flushing the toilet is something most of us take for granted.

When you pull that tiny lever, you expect any waste in the bowl – along with toilet paper and toilet paper only – to vanish in the matter of an instant, as you wash your hands and continue about your day. It’s something we do more times than we can count but have you ever actually stopped to think about what happens when you flush and where exactly that stuff is going?

Tracking the wastewater in your toilet to its end destination can be broken down into 10 phases, ending with fully treated water that is released into the environment.

As you probably already know, your toilet is connected to a water supply. When you flush, a valve is raised and the water from your toilet tank is emptied into the bowl. Some toilets have a dual-flush feature – two different buttons releasing a different quantity of water – but no matter the type of toilet, its design uses water, and help from pressure and gravity, to push any waste in the bowl down into the toilet trap. It’s an entire process that typically takes about 15 seconds.

Once you’re no longer able to see the flushed wastewater, it then moves to the toilet trap. The trap is a curving channel inside the base of the toilet that leads from the hole directly to the drainpipe, carrying wastewater towards the main drain. Some of the water will actually remain inside of the curved trap in order to help keep sewer gas odors from entering your bathroom.

Phase 3: The Path To The Main Drain

With the wastewater now moving through your home’s pipes, it travels through a series of stack pipes and branch lines, continuing to rely on gravity and pressure to move forward. These stacks and branches are a collection of pipes that connect your house with the sewer main where your unit’s wastewater is traveling. Think of your main drain as the singular highway to and from your home. The wastewater from your toilet joins other wastewater from your house, maybe even from other households, and moves through underground sewer pipes.

Not everyone’s wastewater winds up at the most common destination, a water sewage treatment plant, though it must be both treated and converted to clean water before being released into the soil or reused in different ways. If you have a septic tank, your wastewater flows into the tank where biological filters take over before it’s leached into the soil. Septic systems are typically used by households too far to connect to municipal treatment systems.

One of the major characteristics with wastewater is the smell. Often full of aggressive odors, these scents are subdued before treatment begins. In many cases, at municipal centers, bio-towers – which look like large silos – scrub all of the foul air that comes in off of the sewers. Deodorizing misting systems are another way to help control the smell of the sewage. 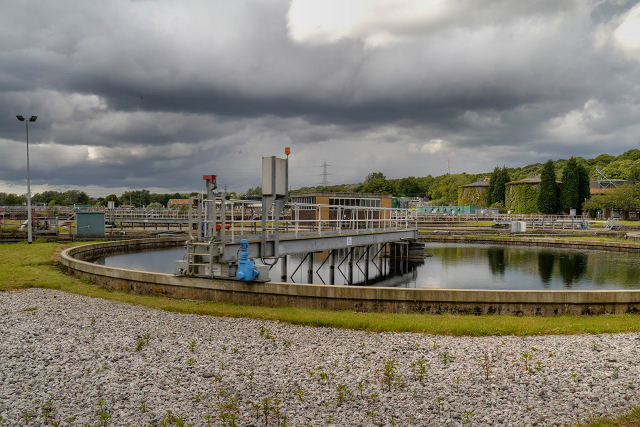 At this point, the wastewater is passed through a number of screens, for filtration. Larger solids are separated from the sewage – things that might accidentally end up down the drain. All of that stuff has the potential of clogging pipes in your home’s sewer lines or, if it makes it through (like Nemo) clogging the facility’s equipment. With large solids out, the wastewater – including what you flushed back at your home – is moved into massive circular settlement tanks, where the leftover, smaller, solids can settle at the base over a period of time – like the system that is utilized if you have a septic tank. This material, which is made up of human waste, is referred to as sludge. Scrapers are installed at the base and push the sludge into the center, where it can be removed for later treatment. With no sludge, it can be moved to a secondary treatment tank.

Now placed in rectangular tanks, the water is stirred so the gasses can release into the air. Air is also pumped into the tank to create a proper environment for the bacteria to decompose small organic material that might have made it through the primary treatment – it’s science!

Any leftover materials that have settled at the bottom at this point are removed. It’s done in a settlement that is also equipped with scrappers to expedite sludge collection for treatment. There’s little, if any, sludge, chemicals and dangerous substances left at this point. Another filtration is done to partially treated sewage and it is filtered through sand beds to remove any smells as well as iron, bacteria and other solid materials that might still be lingering.

Phase 9: Breaking Down With Heat

All of the previously collected sludge, from the last several phases, will now undergo heating in order to break them down into methane gas and biosolids that are rich in nutrients.

The last part is to add chlorine to the water to kill any bacteria and make it reusable. It’s typically required that effluents – the water that will be discharged into a body of water – be used in irrigation or on agricultural land. Your toilet water has now made it through the entire treatment process and is slowly released back into a local water source – clean as can be. 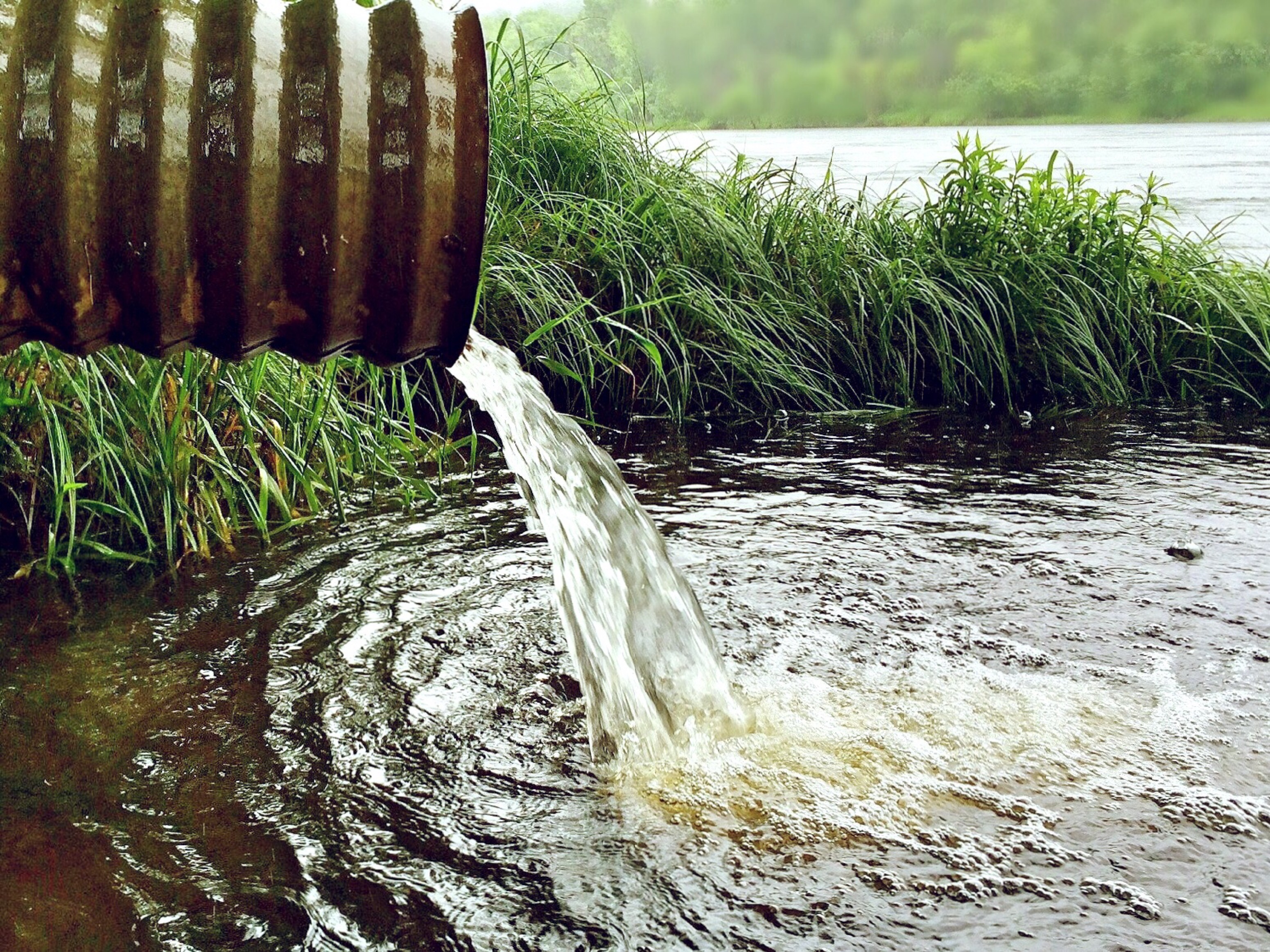