A lot more than just wastewater makes its way down sewer drains and causes backups – everything from grease, to children's toys, to even things such as golf balls. Well, we’re back again to highlight more of the craziest things found in sewers, stuff that has caused massive clogs, some of which are so bizarre you’ll probably ask yourself, “How did that get down there?!”

In 2019, New Orleans workers were investigating a significant blockage in a section of the city’s sewer system – part of an effort to maintain drainage canals – that was causing a real problem with rainwater management out of the city. What they found was a traffic jam buried underneath the city, with at least two cars embedded in other debris – probably some of which was leftover Mardi Gras beads – which was potentially problematic to city and sewer health. In the end, it cost the city a ton to fix the problem and get the vehicles out of there and clear the debris.

Not Just A Sweet Tooth, But A Whole Smile

One Town In England Wasn’t Grinning After Finding Gold Dentures.

Sure, dentures are a common find in sewers since they’re small and easy to accidentally drop down the drain but this pair makes the list because of an actual gold tooth! In 2018, locals in Bristol, England discovered false teeth with one gold tooth and, after a thorough cleaning and polishing, looked to find the owner. While it’s unclear if the two were ever reunited, it’s not too often that someone’s fake smile, containing real gold, causes a blockage in local sewer lines. 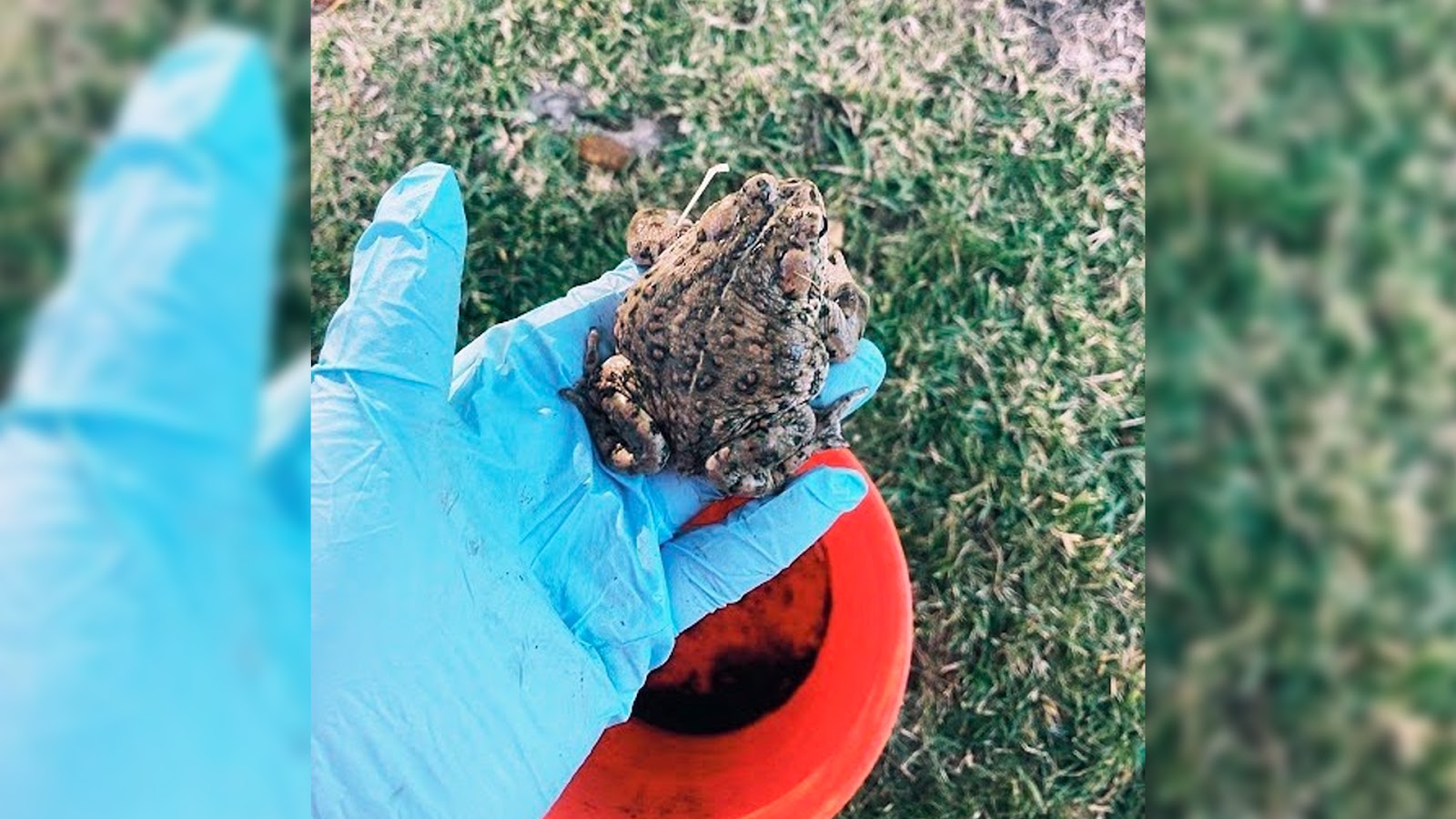 Every day, We Find Odd Things – Some That Are Even Alive.

With the amount of drain cleanings we perform, we could write a book on all of the things we pull from drain lines. Recently, one of our expert technicians found a small frog inside of a customer’s drain – don’t worry, it was still alive, unharmed and sent to the proper environment!

Fire In The Hole!

A Piece Of War History Was Found In An Indiana Sewer.

This story immediately made a large splash in a small Indiana town almost a decade ago, when a local man found a cannonball dating back to the Civil War while performing a routine sewer cleaning. He noticed the historical artifact buried in a sewer about 15 feet underground and it’s believed to be from a Union gunboat firing at Confederate troops along the Kentucky-Indiana border. The man turned the cannonball over to a local museum afterward to be studied. 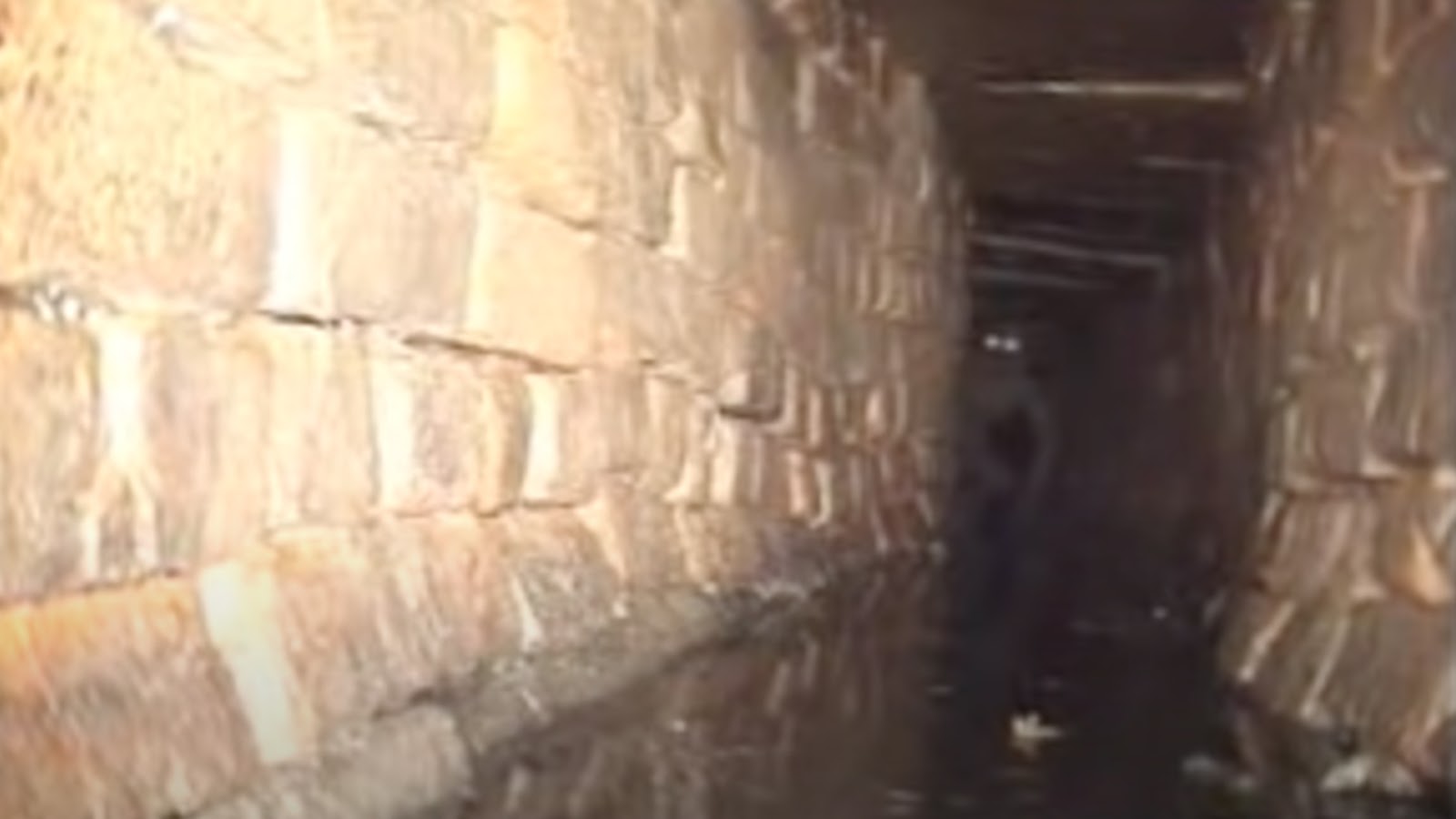 Is North Carolina home to an undiscovered lifeform? Footage of a mysterious creature in Raleigh’s sewer system went viral in 2009 and rumors swirled as viewers speculated the origins of the creature, from monster to alien, but were quickly abated when local officials revealed that the slimy mass was actually a large colony of worms, though scientists disputed the officials’ claims, stating that it was instead a common animal that forms an exoskeleton much like coral.

Some of these items are silly, some are wild, some are downright scary – but all of them caused major backups. It just goes to show that we never know what’s in our sewers until we look. If you’re not sure what might be hiding in your drains, give us a call, or schedule an appointment online today. We’ll clear out anything in there, hopefully it’s just buildup and not an entire car!