Can You Flush Rock Salt In The Hopes Of Killing Tree Roots?

With the cold weather this time of year comes an abundance of rock salt. Meant for driveways, highways and almost any concrete surface in between, rock salt can work miracles in guarding against snow and ice, but can it actually fight against tree roots hiding in your sewer lines?

We see this life hack pop up online almost every winter but to better answer this question, it’s important to understand just what tree roots can do to your sewer lines. Trees can actually sense moisture and will begin to naturally grow towards a water source, often heading near the surface, at which point they invade your wastewater pipes. The two are sworn enemies and the older the tree and the pipe, the more susceptible your line is to a tree root attack and a backup.

Tree roots will find damaged areas or gaps in your sewer pipe and slowly begin to infiltrate. 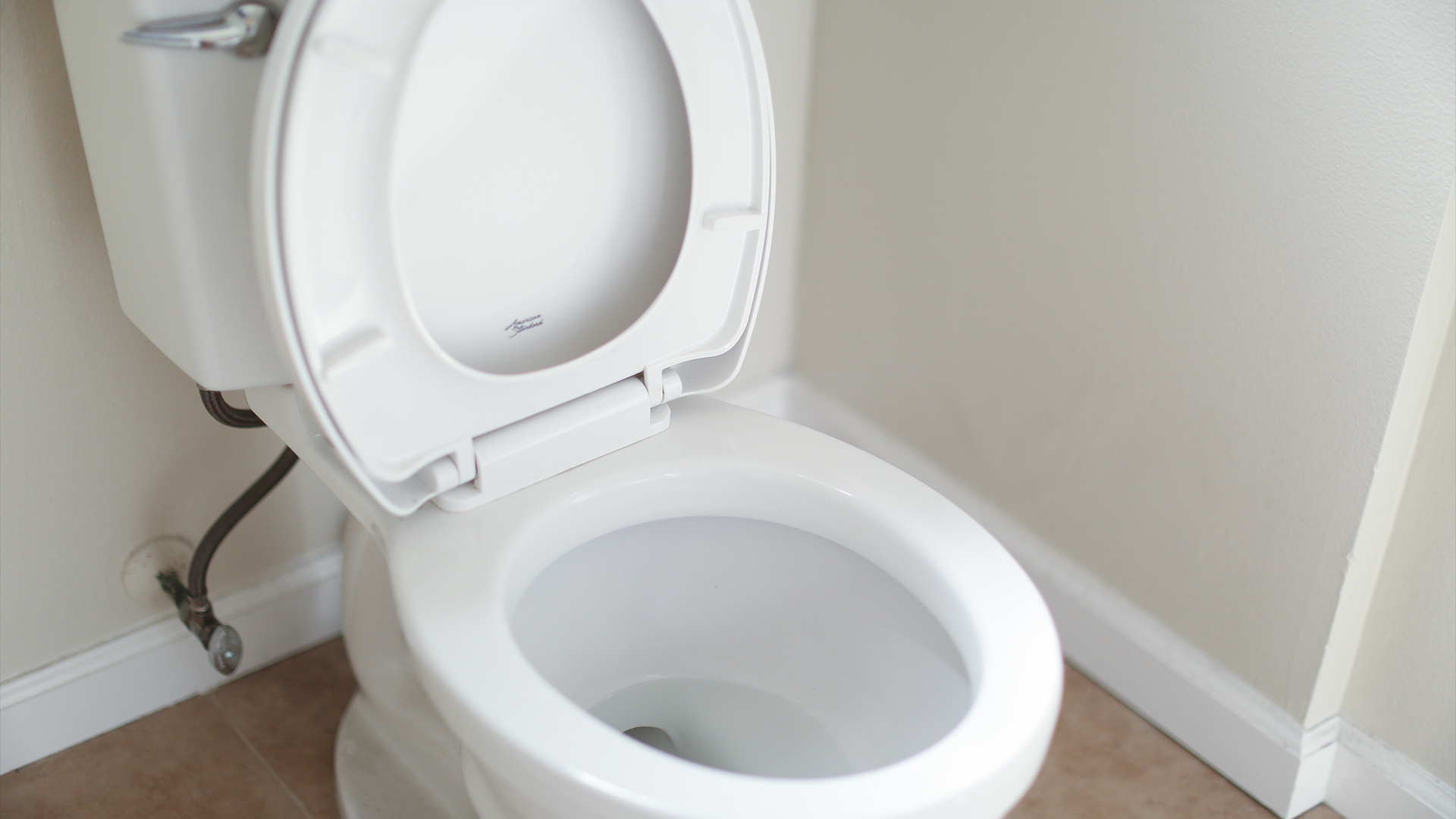 When tree roots enter your line, they can cause cracks in your pipes, leading to significant, and expensive, repairs. Over time, those roots will actually absorb the moisture from the pipe and begin to expand, no longer allowing wastewater to flow through – and creating a mess for you.

Rock salt will indeed kill tree roots on contact, robbing them of the water and other nutrients they need to survive. It doesn’t happen instantaneously, however, it’s a process. So, if you think tree roots are obstructing your sewer line, should you periodically flush a handful of rock salt?

If you’re worried you have invasive tree roots in your sewer line, avoid putting rock salt down your drains as it could get stuck in there or add to the current blockage and eat at your lines.

We’ve said it time and time again, the only thing that you should be flushing down the toilet is toilet paper – not so-called flushable wipes, not hygiene products, not anything else. Rock salt is no different! While it’s a proven method for killing tree roots, it’s best to avoid placing rock salt down your toilet, or any other household drain for that matter. Rock salt can get stuck in your drain before ever making it out to the main line, especially right underneath the toilet or sink. Or it could just sit in a portion of your wastewater line, one that might not be properly level.

If it does make the journey through your line to the tree root blockage, it could simply add to the clog and the instant-fix you thought you had is now much worse and causing a backup. Rock salt sitting in your line could even lead to corrosion – we see what it does sitting on concrete.

What’s A Better Solution For Getting Rid Of Tree Roots?

While some might say you could try a liquid solution of rock salt that will hit the tree roots and then bypass them entirely, it’s best to leave any tree root invasion to the professionals.

It’s often suggested that a liquid solution of rock salt will be able to hit the roots and then bypass them entirely – killing them in the process. It’s still not a good idea! Placing anything foreign in your pipes can have repercussions, whether it’s a solid or liquid, and you still run the risk of some of that watered down salt sticking to your pipe’s walls and very slowly eating away at it.

If you’re worried about tree root invasion, it’s best to just leave it to the professionals, who have the right equipment for the job. They’ll be able to diagnose and remove even the toughest tree roots without damaging your sewer line. Why pour something down there that could potentially hurt your lines and cost you so much more? Instead, give us a call or schedule an appointment online and one of our professionals will come out fast – 24 hours a day, seven days a week.
Categories: