Is Flushing Your Fish Down The Toilet A Good Idea?

There’s a common misconception that drains lead to the ocean – thanks a lot, Finding Nemo – but you might be unaware of where wastewater actually goes every time you flush the toilet. In fact, we don’t think twice about what happens when we pull that lever – knowing the wastewater will disappear – and that leads many of us to throw all sorts of different things down the drain.

It could be flushable wipes – which really aren’t flushable – or it could be hygiene products or it could even be goldfish. That’s right, when people find their carnival prize or pet store purchase floating at the top of the tank, the most popular destination for their deceased friend is the toilet. Maybe it’s because fish live in water or maybe it’s because they can easily fit down the drain but whatever the reason, the toilet is not a good destination for your deceased underwater friend.

One of the biggest reasons is simply because flushing a fish is unsanitary. That little thing might be carrying a number of different diseases or parasites, which might be the reason it died. Some of those potentially hazardous parasites could wind up lingering in your toilet or your pipes. Not only that, but there could still be traces of germs and bacteria from your bathroom hiding on it. 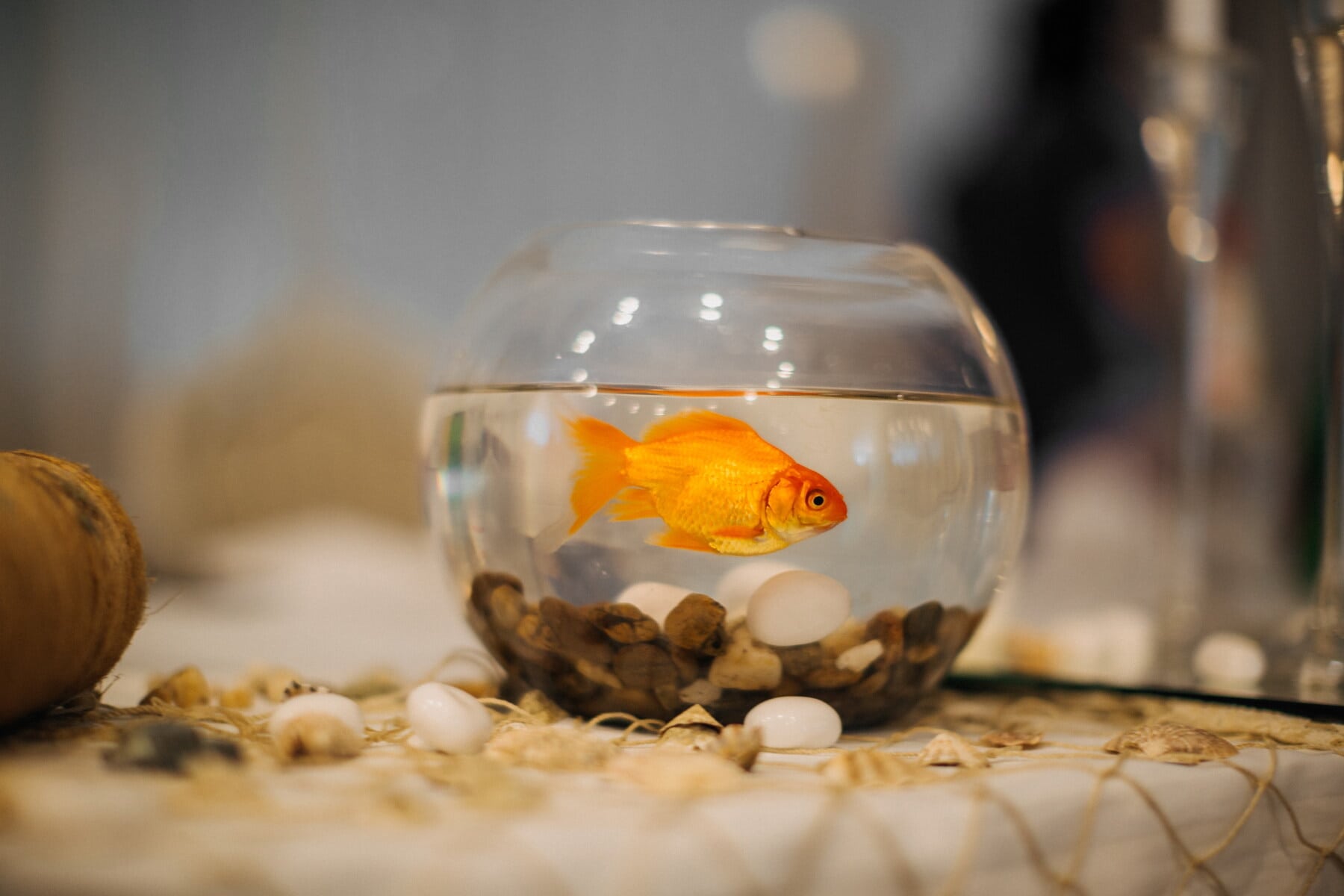 Sometimes, though, people think the fish is dead, when in actuality it isn’t. If for some reason it’s not dead, it will most likely be within a couple of minutes. Flushed fish will typically go into shock upon making contact with the toilet’s cold water but if it somehow makes it further than that, it definitely will not live past either noxious sewage system chemicals or the water treatment plant.

But there’s always an exception to every rule! Several years ago, a 14-inch goldfish was caught downstream of the wastewater treatment plant at the Niagara River in New York. Maybe they should consider naming it Nemo, because the odds of it making it through were slim to none.

While making it through the wastewater plant alive is nearly impossible, the fish’s body can – on rare occasions – make its way to the end of the process and back into clean waterways. Even if the fish doesn’t, the water it was flowing in can still sometimes carry diseases which are then transmitted to local fish and wildlife – that can prove to be destructive, destroying the vegetation.

Since it’s highly unlikely for the fish to make it past the wastewater plant, the chances are great that it will likely get stuck somewhere in between. And that spot is probably your drain! Fish are not considered a flushable item and septic systems are only meant to handle waste and toilet paper. If the fish does get stuck in your pipes, an infestation or blockage will likely occur and it could lead to a significant issue, where you are responsible for the repairs by your insurance.

You're not supposed to flush the fish down the toilet, so how can you properly dispose of it? If unsure what to do with a dead fish, one option is to put it in a plastic bag and bury it in your backyard. You can also throw it into the garbage or even consider cremating your fish as well. But, whatever you do, keep it away from your toilet – it can only potentially create a headache.

If you flushed a fish and you’re worried it might be causing a clog, or if you have any sort of drain issue, give us a call or schedule an appointment online. We have all the equipment to see if your fish is causing a backup – and there’s no charge to come out and assess the situation.