We’ve been clearing drains and restoring the flow of our community’s everyday life for so long, we’d like to think we’ve seen just about everything. Around the world, though, people have found the wildest things in their drains and sewers!

Check out this list of finds so bizarre, you have to ask yourself, “How did THAT get there?!” 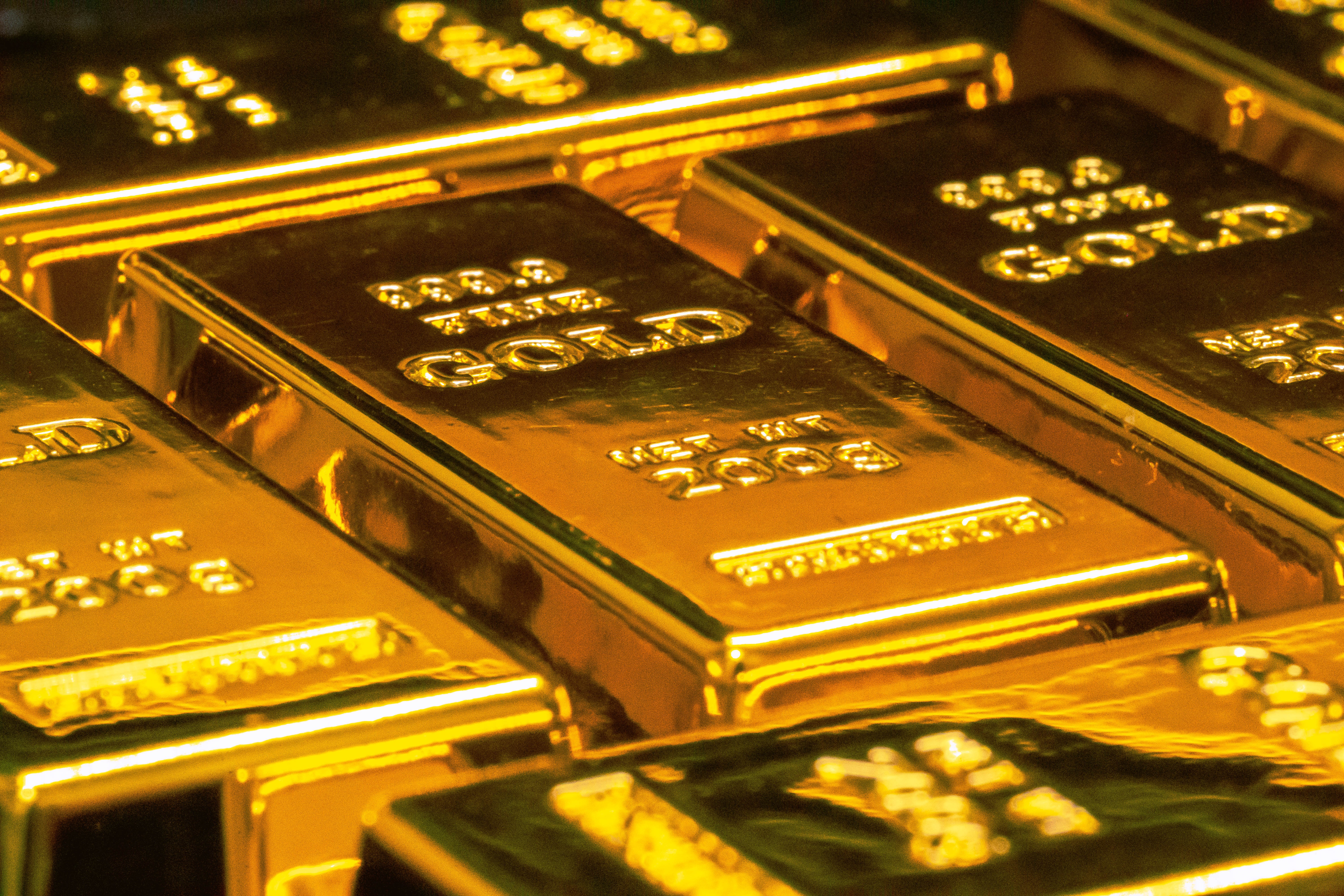 While it’s not unheard of to “strike gold,” a sewer is the last place you’d look. But that’s what happened in 2009 at a sewage treatment facility in Nagano, Japan. The sludge was found to contain 1880 grammes of gold per ton of ash! That gold-producing sludge was expected to bring in about 15 million yen during their fiscal year (1).

Before you get gold fever and dig up your backyard, though, there is a logical explanation: a precision equipment manufacturer near the facility uses the precious metal. 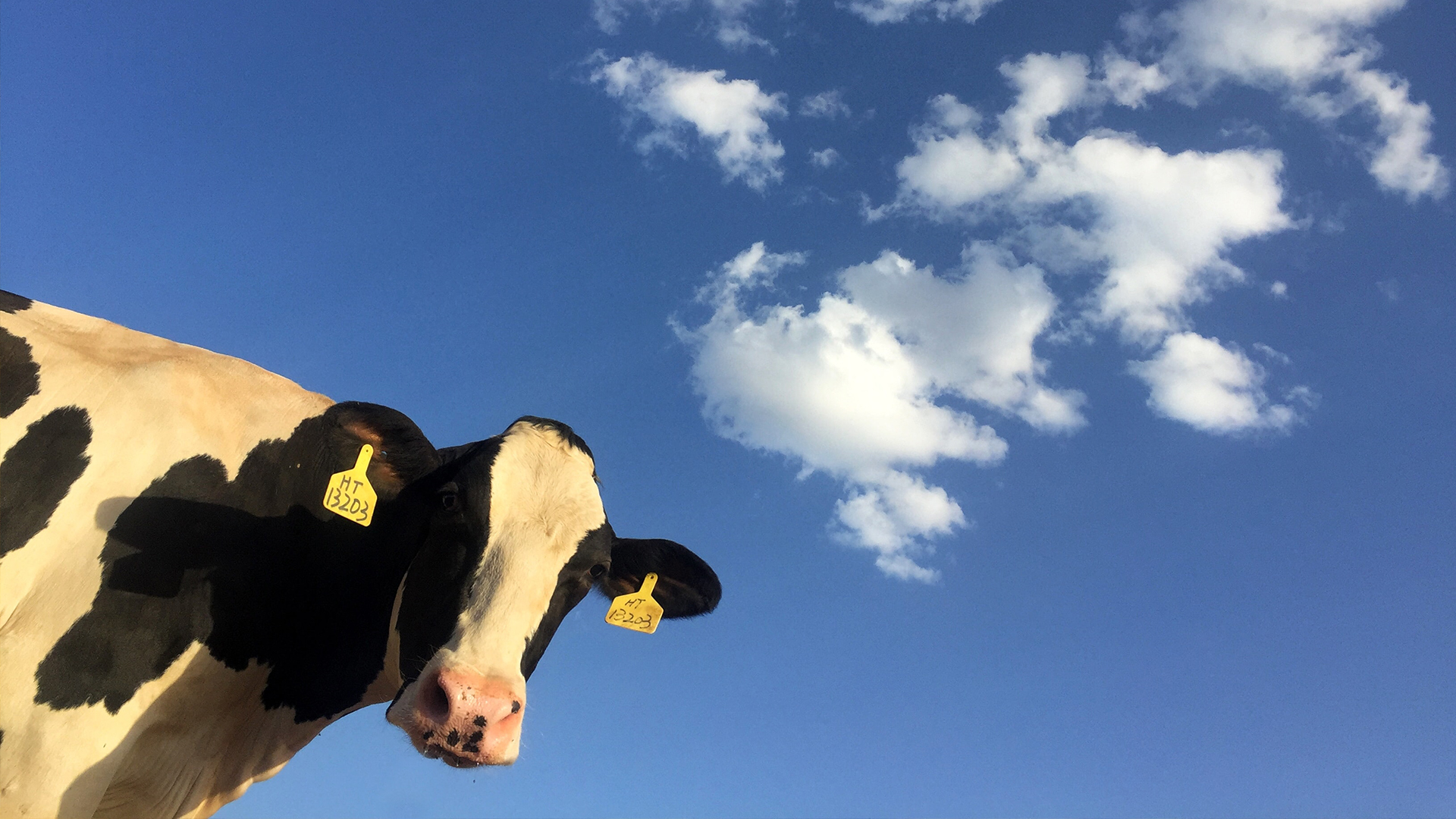 I’m pretty sure no one thought to check the sewers when a cow went missing from a farm in eastern China but that’s exactly where she turned up! After going missing four days earlier, we are sure that this farmer was relieved to bring his cow home.

No one knows how she got there but I am happy to report that the cow made it back safely to her farm (2)! 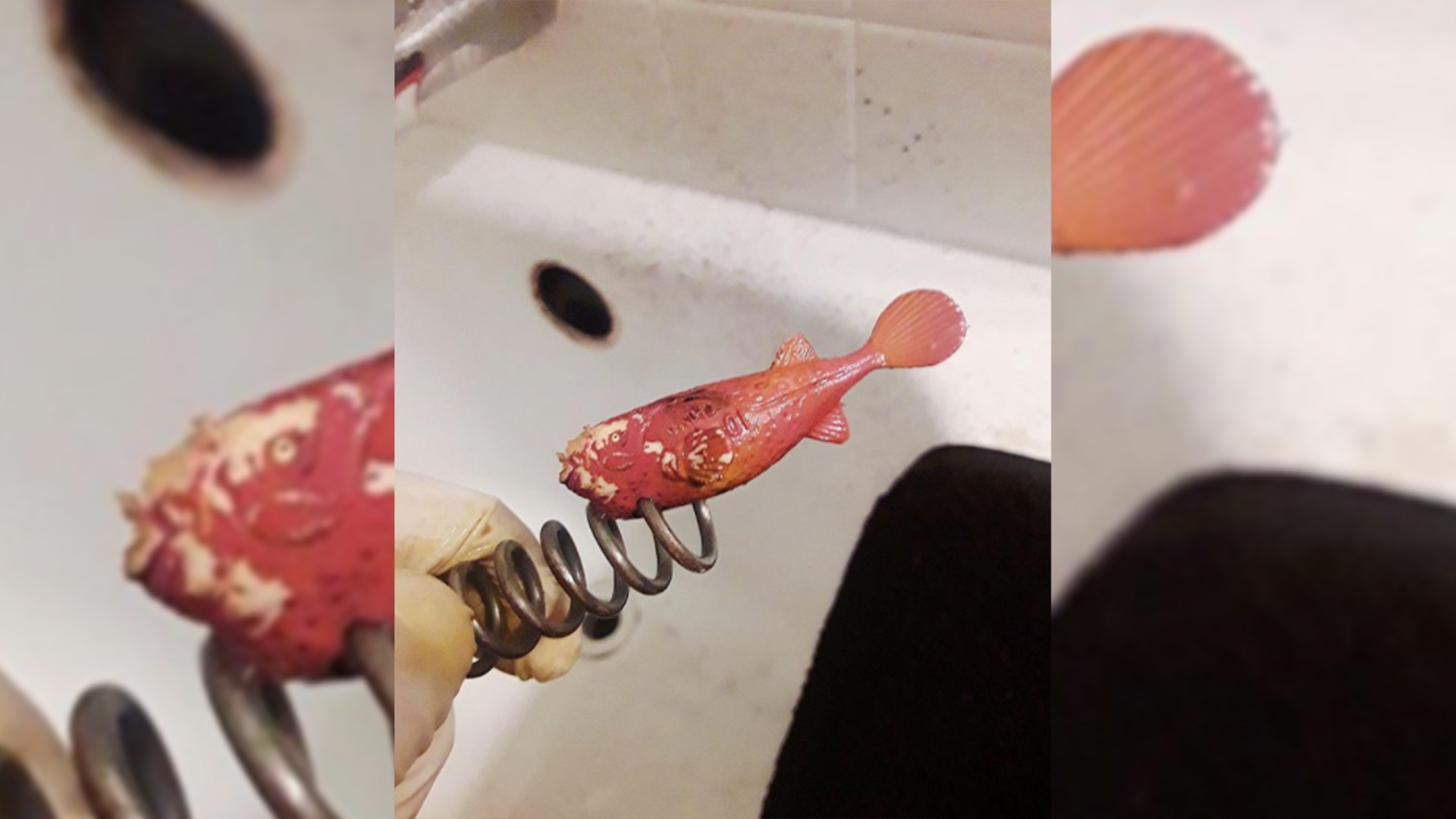 One of our ZOOM technicians recently retrieved a small fish toy from a client’s home. Toys are a common cause of clogs in homes nationwide because of their size and the exploratory nature of the kids who play with them. While their intentions are innocent, though, drains are not child’s play. These tiny plastic figures can cause major backups!

We’re happy to say that our tech made the Catch of the Day and our client’s drains are back in action (3)!

Alligators in the sewers is a centuries-old urban myth in New York City--and it just might be true! A news article in 1907 provides one instance of a man who reached into a sewer to retrieve an unknown object only to find himself at the nipping end of a young gator.

Thankfully, this alligator was a lost housepet and was returned to its happy owner (4). Not all gators are quite so lucky, though. These animals often find themselves in sewer systems as a result of being flushed by their owners.

Bad day at the office. 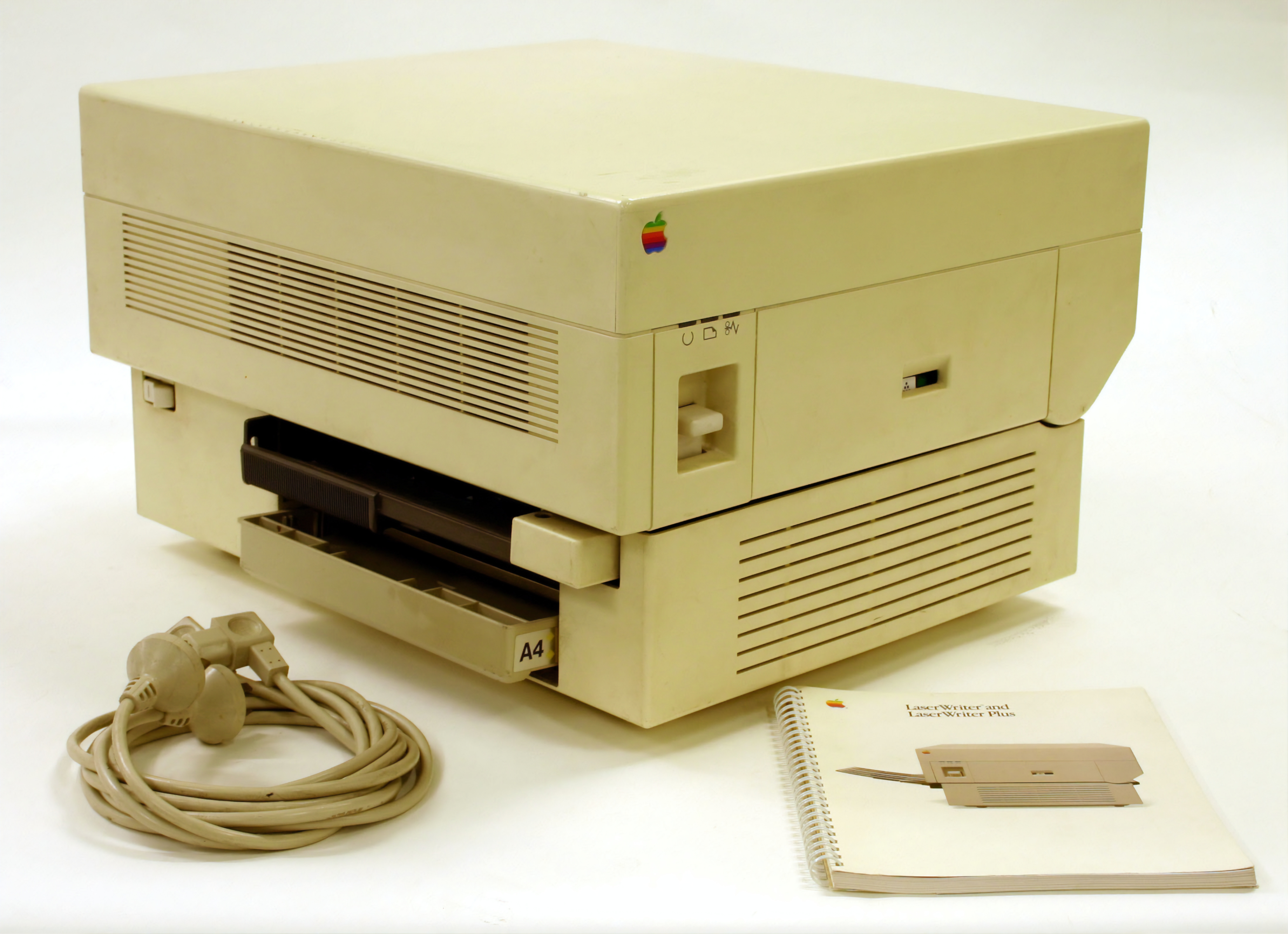 One routine sewer check uncovered a fax machine in Scotland! It was found in tandem with a pink bicycle, suggesting that either someone re-enacted Office Space or was doing some unconventional spring cleaning (5). 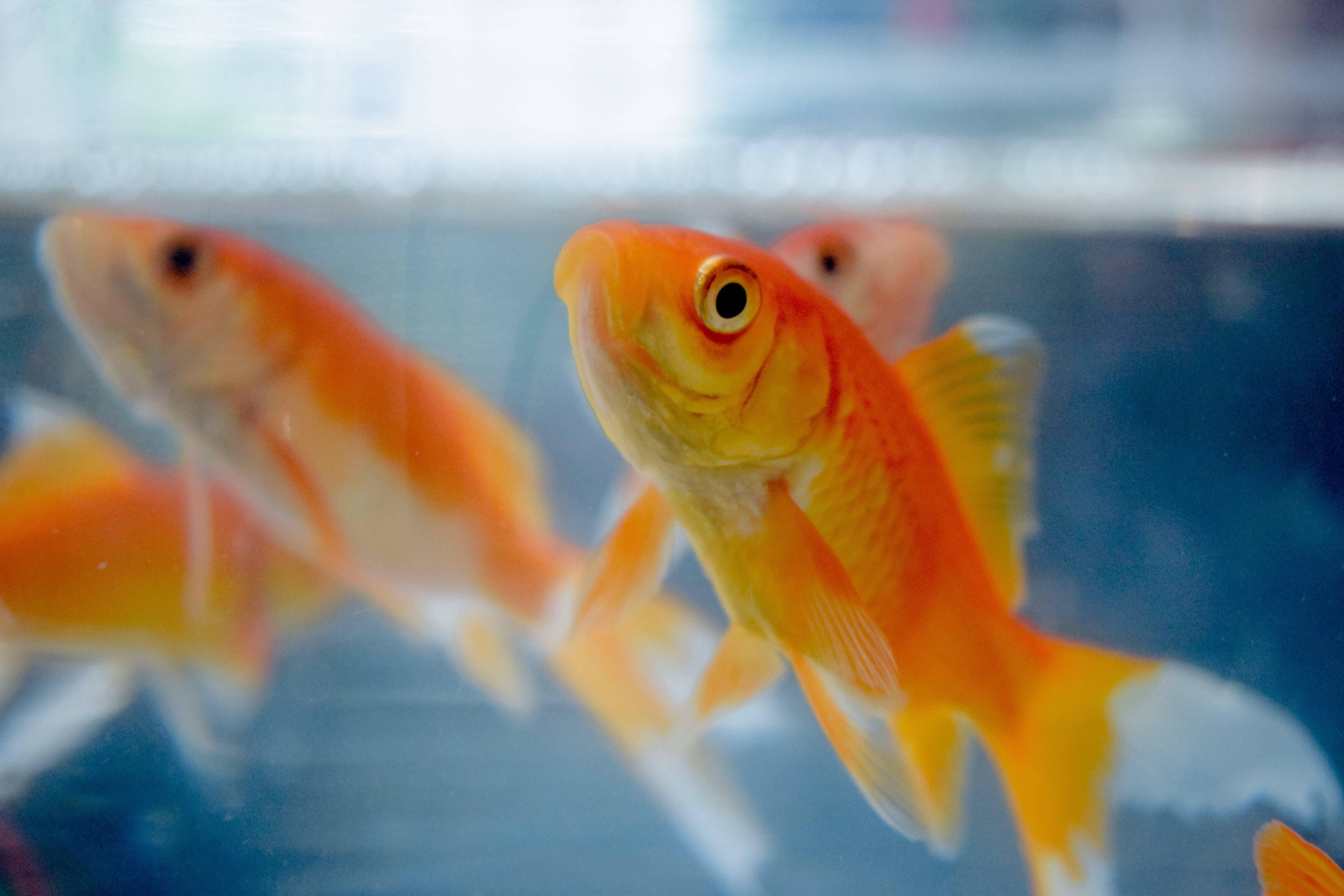 Losing a pet can be tough. It’s much nicer to think that flushing your goldfish down the toilet is a one-way ticket to sending them back to the ocean... While most don’t make it quite that far, giant goldfish have been found alive and well (and with no natural predators!) in sewers and rivers. A 14-inch goldfish was found in New York’s Niagara River (6)!

Contrary to what we see on Finding Nemo, though, not all drains lead to the ocean—a safe-guard to keep harsh waste contained and treated. So, please: think before you flush!

ZOOM FIND: Can you hear me now? Good! 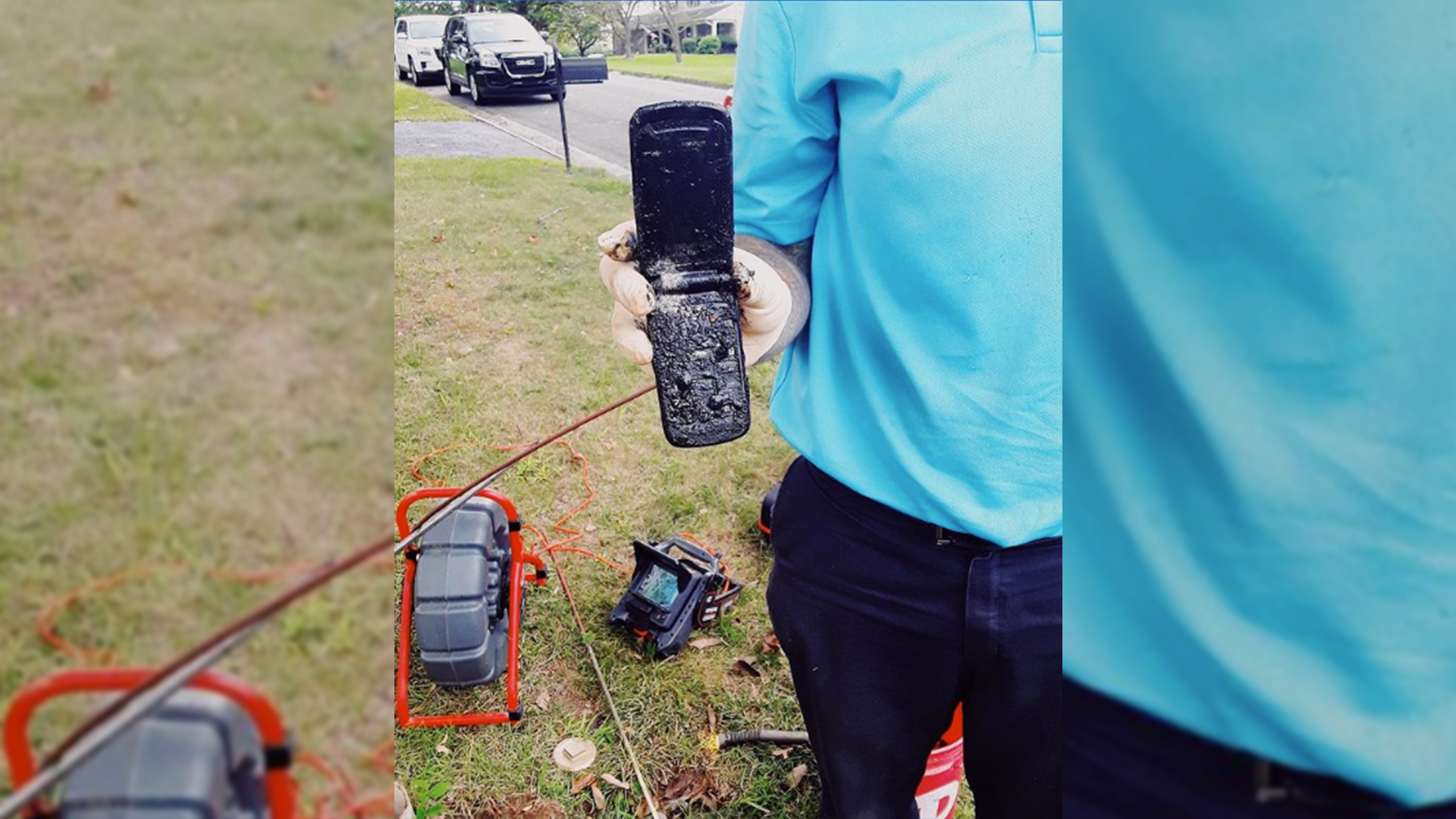 Can you hear me now? One of our Zoom technicians retrieved a cell phone from a customer’s clogged drain!

Have no fear--if you accidentally flush your phone, our online scheduling makes it easier than ever to get a specially-trained technician to your home (7)!

From luxury watches to a full platoon of toy soldiers, we find the craziest items in our sewer systems! Some are silly, some are wild, and some are downright scary—but all of them caused major backups and cost a pretty penny to resolve. It just goes to show us that we never know what’s in our sewers until we look.

(And you should never flush anything other than toilet paper down the toilet!)