Foods You Should And Should Not Put Down The Garbage Disposal

When it comes to your kitchen garbage disposal, there’s a lot of misconceptions.

Before you throw anything down your sink, keep in mind that garbage disposals are only for scraps, not whatever is left on your plate after a specific meal. Just because you use the garbage disposal doesn’t mean all of that food debris can’t potentially cause a drain backup.

One way to help avoid a clog is to always run cold water when using your garbage disposal. Hot water can also be used when dealing with food that won’t expand like tomatoes and citrus peels. So, what foods can and cannot get the garbage disposal treatment? This can be a little tricky but we’re here to help with some of the stuff you should and shouldn’t grind up in there.

What Is Safe To Put Down The Garbage Disposal?

A good rule to use is that if you can feed it to a baby, you can place it down your kitchen garbage disposal. Soft food and liquids, or specific finely chopped up foods, are safe.

Solid foods, such as peeled vegetables and fruits are safe to put down the garbage disposal, just make sure that they’re chopped into small pieces, so your unit doesn’t struggle with them. Wondering if it can go down? One rule is that if you can feed it to a baby, you can feed it to a garbage disposal. Soft food and liquid foods are perfectly fine. Along those same lines, people worry about boiling water and if it might wear on your wastewater pipes. Boiling water is also fine to dump down, as long as there’s no other food particles that could build up in your pipes. 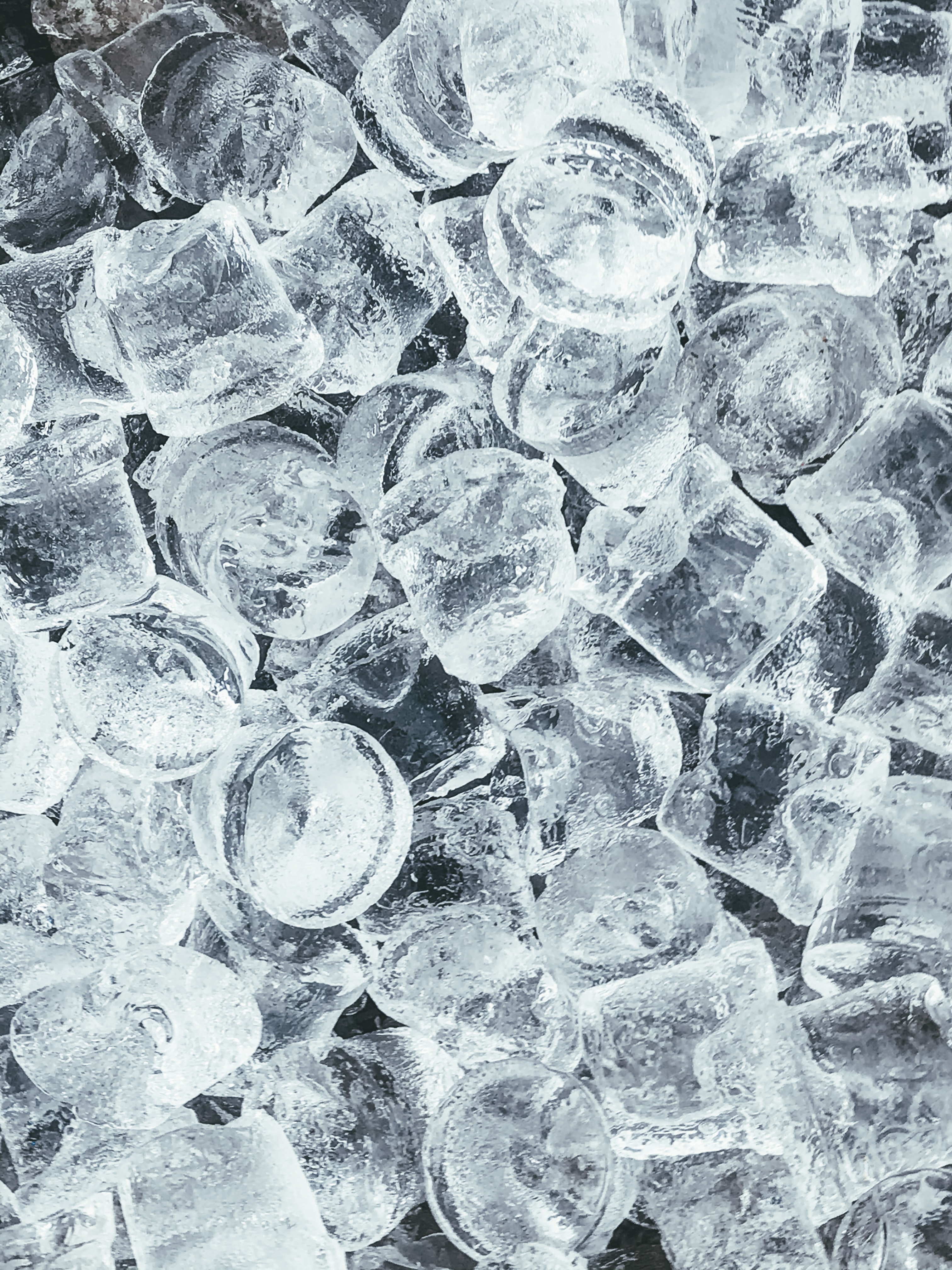 Things like citrus fruits and ice cubes are fine to put down the garbage disposal and they’ll actually help keep things running smoothly and smelling their best. If there’s a slight funk coming from the food you just threw down there, take some chopped citrus fruits, like lemons or limes, to help freshen up your unit and eliminate some of that smell. As for ice cubes, grinding them up will actually help to loosen any food residue that might be stuck to the blades.

What Should You Avoid Putting Down The Garbage Disposal?

Some of the worst things you can put down your garbage disposal include coffee grounds, grease, pasta, rice and eggshells, all of which can congeal in your drain and lead to a back up.

The list of things that shouldn’t go down your garbage disposal is much longer. Let’s start with a few of the worst offenders, such as coffee grounds, rice and pasta. Each of these, when they hit water, tend to congeal and form almost a paste. They’ll make it through the wrath of the blades but it’s pretty likely whatever is still lingering will buildup and lead to eventual problems.

The same idea applies to grease. While it might be a runny liquid when it’s warm and fresh out of the pan, once it cools, it gets much thicker and expands and can lead to real problems.

Another food all too often sent down the garbage disposal is eggshells. Sure, they’re thin and the blades seemingly can take care of them because of their brittle nature, but eggshell particles can actually sit in your line. Their thick membrane will actually block the flow and collect debris.

There are plenty of other things you shouldn’t put down the garbage disposal, including:

While they might not be foods, it's important to also know that pouring paints and harsh household cleaners down through your garbage disposal and into your drain can cause wear and potential severe problems in the not-too-distant future. If you’re worried about what you’ve been placing in your garbage disposal, or if you’ve been having any issues with it, call us or schedule an appointment online at your nearest location and we’ll get it working like new again.
Categories: