Down The Drain: A Look At Some Of Hollywood's Most Memorable Sewers

When we are done clearing out drains and sewers for the day, one of our favorite things to do is relax, put our feet up, and find a good movie. While everyone here has a difficult time deciding what to watch, we all spend way too much time scrolling through countless streaming services.

That’s why we’re creating our own genre, based on one of our passions: sewer films. It might sound like an unusual category, however some of Hollywood's most memorable movies have feature scenes that take place below ground, in the dirty – and sometimes way too embellished – sewer systems. We thought we’d pick out the first seven movies that would go in our genre. We must warn you, there could be a spoiler or two in here but they're not exactly new releases.

When you think of Hollywood sewers, the Teenage Mutant Ninja Turtles probably come to mind. The four crime fighting reptiles – Leonardo, Donatello, Michaelangelo and Raphael – were basically born in the sewers and that’s where they spend the bulk of their free time. It’s also where they train with Master Splinter, who happens to be a giant rat, as well as unwind and eat pizza. Making a sewer feel like a cozy hangout is difficult but they make it actually look inviting. We wouldn't mind spending some time there!

It might be one of the more gross depictions of sewers but in the Victor Hugo novel, turned musical, the lead character of Jean Valjean must seek refuge in a Paris sewer to avoid an officer. Unlike some of the other depictions on this list, the sewer in this film isn’t dry and features plenty of wastewater, which Valjean mucks through while carrying Marius’ body. It’s a fun little glimpse at how sewers might have been around 200 years ago, even if it’s a dramatized Hollywood depiction.

For this Tim Burton-directed sequel to the 1989 blockbuster, the main villain, The Penguin, lives in the sewers and spends the majority of his time roaming around just below the surface. The film does a good job of depicting the grunginess of sewers, however there are plenty of inaccuracies – like the fact that the wastewater dumps out directly into local water sources. If we ever get the chance to ride a giant rubber-ducky through an enormous sewer, you know we will! 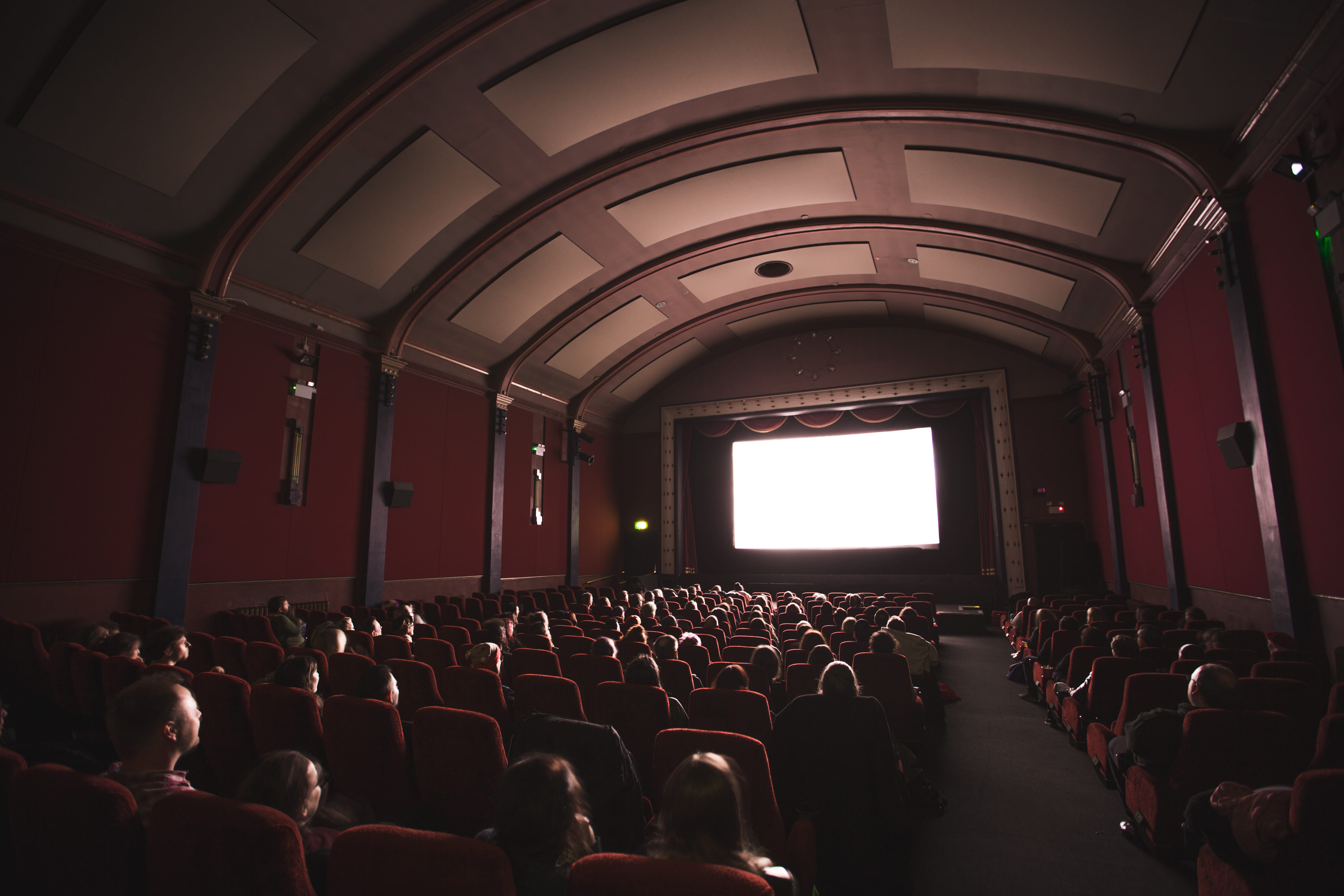 The opening scene of the film, which is an adaptation from Stephen King’s robust novel, is one that’s become iconic since the film was released, actually takes place in a sewer grate as the clown-like monster, Pennywise, holds a conversation with a child. As the story progresses, we learn that the monster actually lives in the sewers and while we wish we could tell you what happens once he’s discovered, we didn’t see too much of it with our hands covering our faces.

The trusted New York City paranormal investigators happen to head down into the city’s sewer system, discovering some sort of pink soup that is super charged by the anger from the city above and could potentially unlock the door to a being who could destroy the world. Then, cut to 20 minutes later, it causes the Statue of Liberty to walk through the streets. We’re thankful that regular wastewater doesn’t have these capabilities and is destroyed with a simple water jetting.

The second film on the list based on the work of Stephen King, this film’s climax sees Andy Dufresne escape from prison through a hole in the wall, hidden by a pin-up poster. Dufresene crawls through a lengthy, and smelly, drain which ultimately leads out beyond the prison walls. It has all of the feels and looks of an actual sewer pipe and is pretty accurate – and, every time we watch this scene, it actually makes us want to grab our equipment and clean it out during his escape!

In the final scene, hockey mask-donning Jason Voorhees chases potential victims into a New York City sewer drain before he meets his sudden demise. While it might be a good way of ending the film, with the antagonist getting sprayed by toxic waste – yes, we spoiled it but, come one, the film is over 30 years old at this point – it couldn’t be further from what’s really pouring through The Big Apple’s sewers, despite what the urban legends might lead you to believe.

There have been plenty of other sewer scenes in movies – what one did we fail to mention that immediately comes to your mind? If your drain or sewer is acting up, give us a call or schedule an appointment online and our experienced experts will come out to assess it, free of charge.