Emergency Drain And Sewer Service: The 12 Clogs Of Christmas

You’re probably familiar with The 12 Days Of Christmas, the century-old carol that involves a dozen days of receiving some kind of unusual presents, from 12 drummers drumming all the way down to a partridge in a pear tree, but are you familiar with the 12 Clogs of Christmas?

Your drains might be more likely to give you the gift of a clog this holiday season – it’s a busy time for us, answering calls 24 hours a day, seven days a week. So, what are the most common clogs we deal with during the holidays? Well, it’s definitely not candy canes and sugar plums.

Since we’re feeling festive, and in honor of one of our favorite Christmas carols, we wanted to share the 12 most common clogs we come across during this time of year. It’s more fun if you sing along while reading, starting with: “The 12 clogs of Christmas we most commonly see…”

Who doesn’t love mashed potatoes with your dinner? But all of those potato peels have to go somewhere – and if you’re feeding a small army, all of those peels add up! But before you contemplate putting them down into the garbage disposal, throw them in the trash, because they’ll build up and then congeal in your sink drain. Remember, your garbage disposal isn’t a trash can or a dumpster and should really only be used for small, more liquid-based items.

11 Years Worth Of Mineral Buildup

Letting your drainage system’s well-being go can wind up costing you and how unfortunate would it be to happen just before you sit down to read Twas The Night Before Christmas. It might take a while for mineral buildup to slow your lines down or for a significant clog to form but when they do, you’ll be experiencing plenty of coal, only this kind won’t be in your stocking.

For some bizarre reason, a lot of clogs are because of paper towels. Unlike their toilet paper counterparts, paper towels don’t break down easily, sometimes at all, so if you think even just one going down won’t hurt, think again. Dispose of these properly or your drain line will become a ticking time bomb, leading to an emergency and the need for expert drain cleaning service.

While it might not be something you expected to see on this list, kids are enamored with toilets, pressing a button or pulling a lever and watching the contents vanish. From there, they want to make their own things disappear, like their new Christmas toys. Too often, we find a variety of toys clogging up residential drain lines, with the most popular clog being Hot Wheels toy cars. If you just watched your toddler flush their toy, don’t worry, here’s what you’ll want to do next.

Hygiene products are often a culprit of clogs, not just during the holidays either. They don’t disintegrate and are too large to make it through your drain to your main sewer line. Most of these products explicitly state not to flush them down the toilet. It doesn’t take any additional time or work to simply throw this stuff in the trash – and it’ll save you from a future headache. 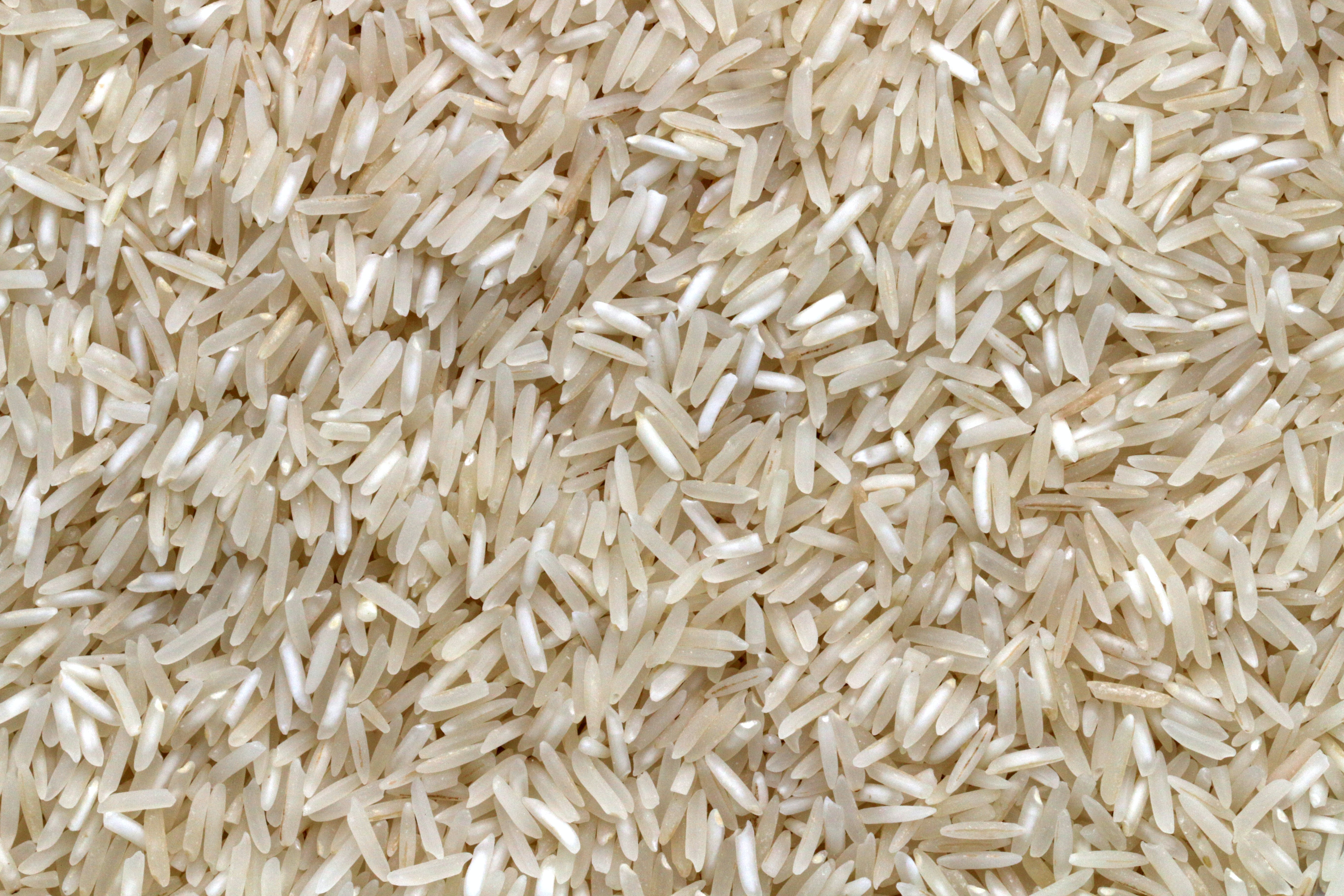 If you’re making a dish that involves rice, make sure none of it winds up getting washed down the drain. It will clump together, especially when you add water to the mix, and can wreak havoc on your garbage disposal and pipes, acting like concrete and putting a stop to wastewater.

While you’re making yet another batch of cookies this holiday season, keep in mind that you want to always avoid washing any of the excess flour down the sink drain. Think about what happens to flour when you add a little bit of water or milk to it, now imagine that gummy sludge in your drain line, expanding and taking up a majority of the room designated for wastewater. Even just a little flour can have implications on your drain in the not-too-distant future.

We’d hate to see what the Grinch’s drains look like, because all of that hair can quickly lead to trouble for your wastewater lines, especially if there’s more people using them than usual. Your shower or bathtub is typically one of the biggest offenders when it comes to hair buildup. Drain traps can minimize the risk of hair making its way down the drain and clumping up your line.

It doesn't matter if you’re cooking ham, turkey, or even roast beast, don’t wash any of the grease or cooking oil down the drain! Sure, it might seem like a liquid that has no problem flowing down your drains but that’s only when it’s warm. As soon as it hits that cold pipe, it’ll start to congeal and have no problem forming a clog and blocking anything that tries to get through it’s path.

If you think there’s no harm in putting eggshells down your drain, think again. When you’re making Christmas breakfast, keep the shells out of your kitchen drain, because while they might be brittle, the membrane on the shell can actually be strong enough to block the flow of water if there’s a clump or it gets caught on other debris. And then you’re just left with a mess.

Tree roots are one of sewer pipe’s worst enemies. In search of nutrients that might be close to the surface, tree roots can invade your pipes over a short time and are among the toughest things to rid your lines of. Sometimes, it might be a clump of just a few inches, other times it can be six feet or more. Who knows when tree roots might lead to a messy backup but you can be sure it’ll most likely happen right when you have a house full of guests, because ‘tis the season.

One Clump Of Toilet Paper

You’re probably wondering why this one is on the list, since that’s the only thing we recommend flushing. Like anything else, only do so in moderation. Using too much, and clumping it into a large ball, can be hazardous to your drain’s flow, not allowing it to disintegrate properly. Instead, it’ll get stuck in your line and catch debris and anything else that gets flushed down the toilet – make sure your guests know too, because all of the extra flushes this time of year can add up.

Did you accidentally wash your flour down the drain, or find half the toilet paper roll missing after someone used the bathroom? If you’re dealing with a backup this holiday season, we’re here to help, 24 hours a day, seven days a week – and we’ll never charge any additional fees to come out at night, on the weekend or even during holidays. Give us a call or schedule an appointment online and one of our experienced experts will come out fast and get your drains flowing again.