When drains stop flowing, life as we know it grinds to a halt. Whether it’s a clogged toilet at a party or a bathtub that won’t drain, plumbing issues are a sure-fire way to stop any routine and some sewer problems get so large that they can plunge entire cities into complete chaos.

Back in 2017, workers in London, England discovered a 130-ton blockage that completely halted a city sewer line. The mass was composed of grease, fat and other waste from hygiene products, which officials compared to the size of 11 double decker buses, making it an undertaking to remove. Piece by greasy piece, sewer experts cleared this blockage with power hoses to restore the flow to London’s drains, earning it the name “fatberg” in the news. It’s not the first fatberg London has experienced, however – a 15-ton mass was discovered in 2013 that took over three weeks to clear. Ever since then, the term “fatberg” has been used throughout England and much of the world to describe these mammoth sewer blockages.

Too Much Thanksgiving Stuffing In New York City

Thanksgiving of 2019 was hardly appetizing for a portion of New York City. Over 100 homes had a stuffed up, stopped up, Thanksgiving thanks to a massive drain blockage from system-wide backups that sent sewage into several houses. Heavy traffic, street design and high groundwater levels, at the source of the issue, made resolving the problem much more challenging for sewer experts. As a result, drain specialists had to continually address residential issues while gradually clearing the blockage so that locals could continue to use their plumbing and crews worked around the clock for weeks to resolve the problem.

Flooding is another contributing factor in the health of our drain systems and, after several days of hard rain, a giant Halloween prop rat was discovered among twenty tons of waste that had been blocking Mexico City drains. The fake rat was as tall as the drain specialists brought in to clear the giant clog, though they struggled with the blockage while coping with excess waste locals were disposing in their drains. This mess prompted local government officials to plead with citizens to stop sending their garbage down the drain – and dispose of it properly. 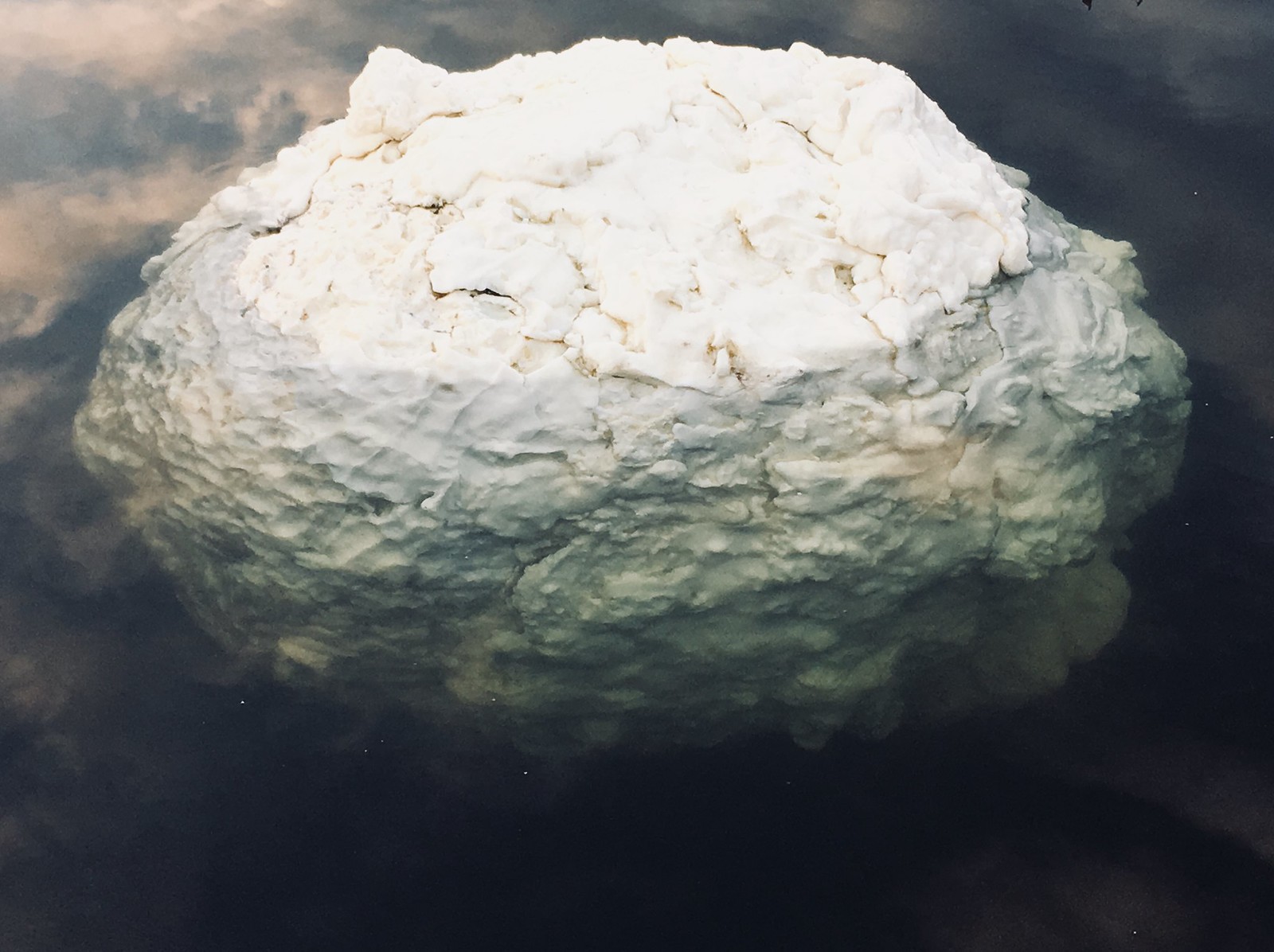 Baltimore Discovers Its Own Fatberg

Another mass of grease and fat, this time in Baltimore, was responsible for over a million gallons of sewage being released into local streams in 2017. While smaller than the previously mentioned fatbergs, it caused major problems, as it blocked roughly 85 percent of the 24-inch pipe, causing plumbing issues with every heavy rain. Soon, the clog became so massive that residents and businesses were experiencing plumbing problems even without rain. A plumbing problem of that magnitude can often take years of work to resolve – and, in this case, it did.

While people have a lot of free time during 2020, one TikTok star conducted an experiment that, according to him, backfired in a major way. He filled his bathtub with Orbeez, small polymer objects that expand up to 100 times their size when submerged in water. Orbeez were originally invented to help soil retain moisture for plants and the material used in it is also used in diapers. According to his video, the attempt to wash the Orbeez down the bathtub drain resulted in it coming through his toilet, sink and outside of his house – even his neighbors’ drains were clogged. If this is a tall tale, you still shouldn’t flush Orbeez – or anything like it – down the drain.

It doesn’t take a fatberg or a bizarre viral video to cause your drains to backup. If things don’t seem to be flowing like usual, give us a call or schedule an appointment online today.